Hip-hop/R&B songstress Toni Hill is from Portland, Oregon and brings a refreshment returning to the “Black Love” feeling in “Coffee Shop”.  Song written by Miss Toni Hill was produced by Amos Miller and the video was directed by Wone. It has such a cool and relaxing vibe… you just never know who you will meet at the COFFEE SHOP! 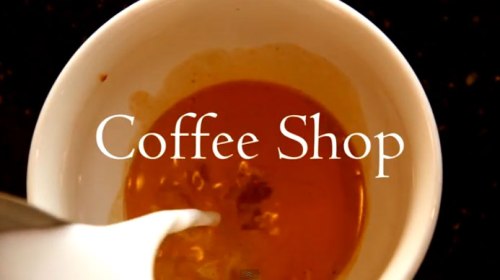 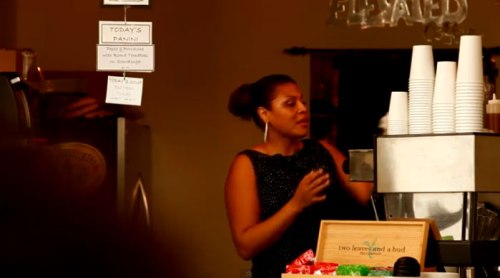 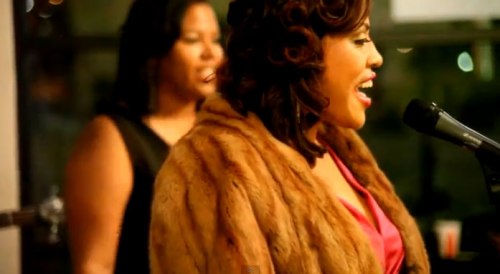 Just around 5 days ago Justina debuted her new video “That Ring”  which is a ballad over a beautiful piano melody giving you raw audio into just how talented and diverse she is. Relationships aren’t easy and marriage isn’t always right for some couples even though we may truly love another. This latest song is a heartfelt confession to her significant other that she is not willing to say yes to. Watch now and follow @JustinaMusic as she comes off tour and prepares for the new year. 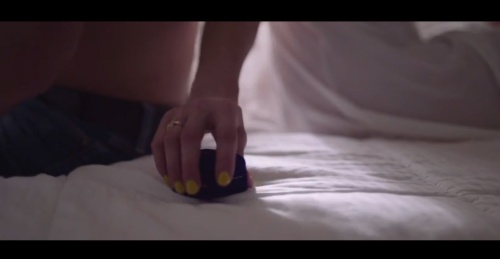 What they call experimental R&B you will find a gem of a singer out of LA named Kelala who recently was featured on billboard.com. Her music career kicked off when Solange booked her as an opening act on her latest tour. Currently under the Fade to Mind label she was recently asked by billboard.com,

What did you think when Solange asked you to be on Saint Heron?
“I thought it was great, wonderful, amazing. I really do like Solange, sincerely. I’m down for her and I trust her judgment. It’s awesome to be included and I know and appreciate the contributions of the other artists. It’s nice to be presented to the world in that context, especially because it does spill over into the non-indie contexts of R&B and urban music, which matters to me.”

The lastest video directed by Jude MC featuring Kelala along with labelmate Kingdom on “Bankhead” which has a very intergalactic and earthy feel. We look forward to catching up with her at a show to experience just what everyone is talking about but in the meantime check out Kelela’s “Cut 4 Me” mixtape on Soundcloud. 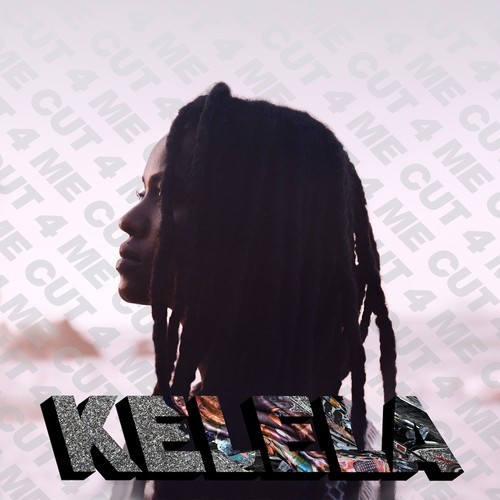 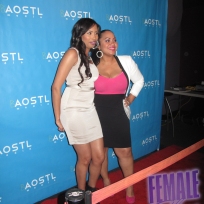 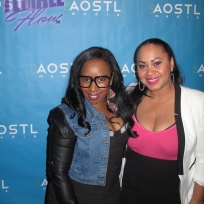 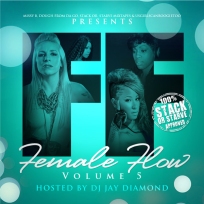 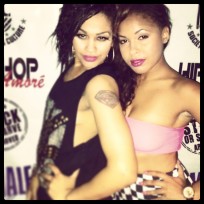 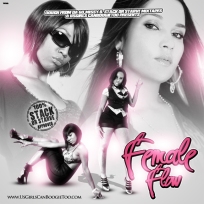 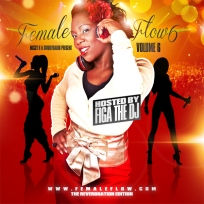 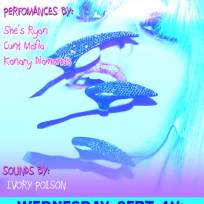 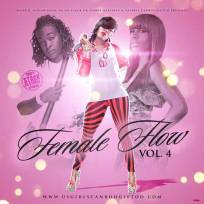 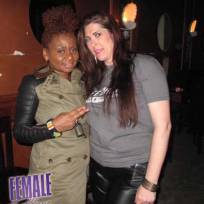 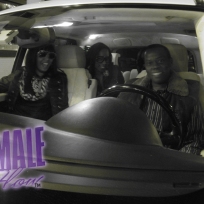 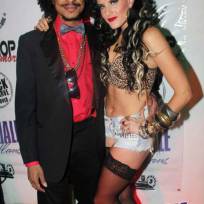 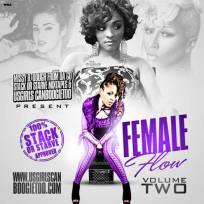 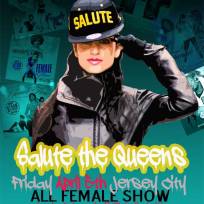 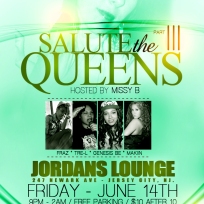 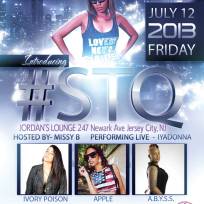 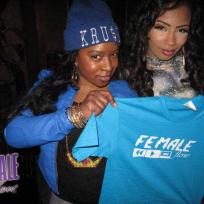 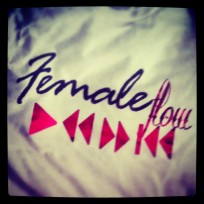 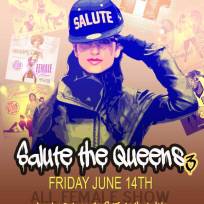 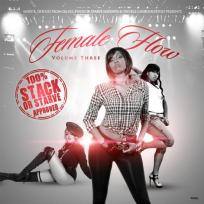 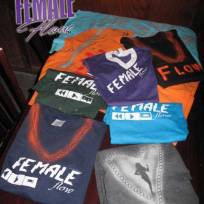 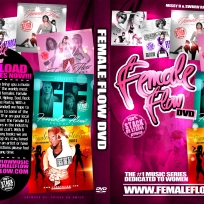 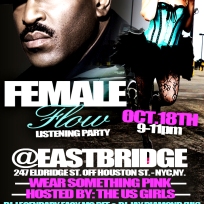 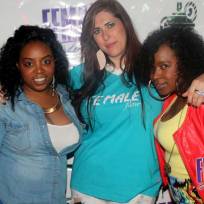 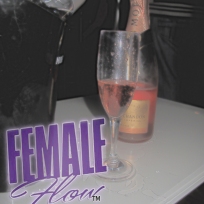